I just buy the hardware in the title from french Amazon.fr (http://www.amazon.fr/gp/product/B00S3G12E6) 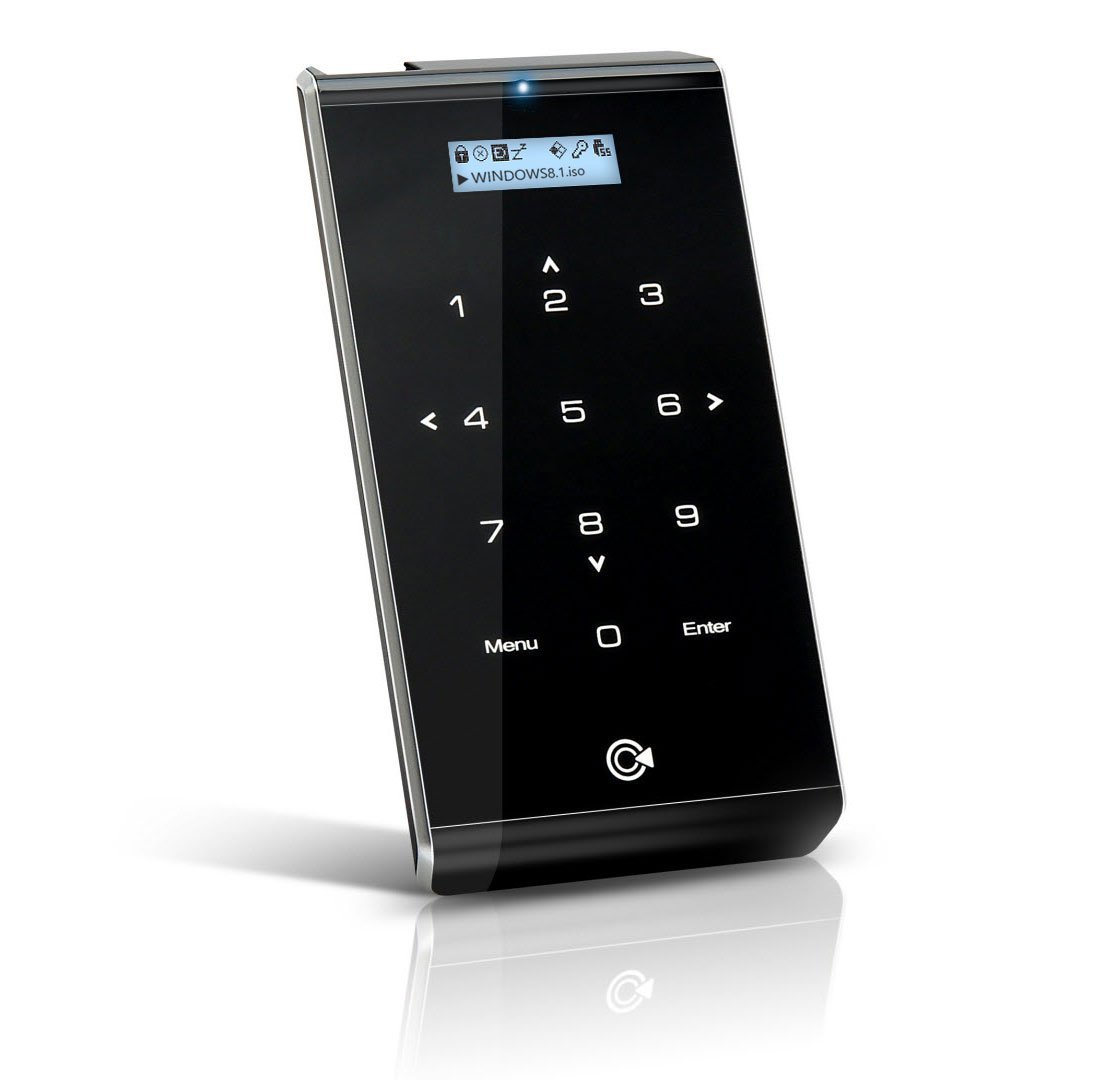 It have two specially interesting features: it can be encrypted - but I don't use this feature, so I wont comment on it, and it can mount as dual usb device, one ordinary disk and one cd/dvd/BD device, mounting one of any iso copied to the _iso folder in the root of the disk - even a virtual disk.

With this, one can choose what system it wants and even have room to backup files (the rest of the disk). Ideal for debugging, repairing or making demos.

I used on this device a 128 Gb ssd, light, fast, ideal for a small device like this one, but you can use a bigger one if you want (or the price dropping).

It's delivered with a nice wallet as enclosure to protect him, but that do not have room for the usb3 link, which is nearly mandatory, not being so current.

If the cd/dvd iso is bootable, you can boot on it. So you can choose what iso to boot, be it Windows, any Linux or recovery system (Ghost...). I never encountered computer not able to boot an usb dvd device (I already have a true usb dvd), when many old don't want to boot an usb pen drive (and some new also). This do not mean you can't find one, but it should be rare.

You have to know there are several limitations. You can have only two partitions on the disk, the first one being the only one able to host the isos. So this one needs probably to be NTFS, because many dvd iso's are more than the 4Gb FAT32 limit. The other can be FAT32 (not tested). The iso can even be a BD (Blu-Ray - not tested).

But the iso files have to be contiguous, so after the copy is done it's mandatory to make a defrag from Windows. This prevent Linux users to use they favorite system to copy isos.

The device have no battery at all, this is it's main drawback. So you have to connect it to any usb power source to make any change in the config. A power bank is enough. Say you want to change the iso file to boot, you have to change this during the boot POST or reboot after setup - don't forget most USB connectors do not have power when the computer is off. A 5 minutes lasting battery would make this much better. You have to validate the choice by pressing the "5" key on the device.

You can reinitiate the usb device mounted by pressing the "3" key, but this is most of the time not really appreciated by the OS, specially is you boot a live dvd.

You can eject the device pressing the "1" key on the device itself. This is very good, it's often very difficult to be sure the usb disk is really ejected by the system and if it's not, the disk may be damaged. The device screen displays "wait" then "pull out".